We are thrilled about our two CRESSTCON’18 keynote speakers: Bror Saxberg, Vice President of Learning Science at the Chan Zuckerberg Initiative (CZI), and Marcelo M. Suárez-Orozco, the Wasserman Dean, UCLA Graduate School of Education & Information Studies. Each brings their unique experience and insight to the conference theme of building partnerships to enhance excellence and equity. 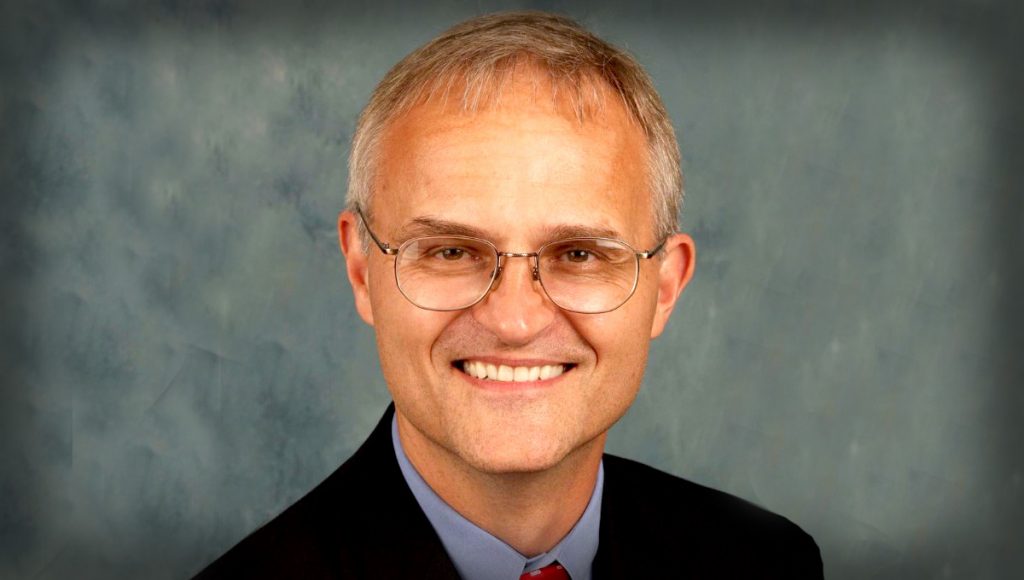 Bror Saxberg, Vice President of Learning Science at the Chan Zuckerberg Initiative (CZI), is responsible for CZI’s thinking about how to expand and apply learning science results and good learning measurement practice at scale to real-world learning situations from pre-K to career. Dr. Saxberg’s experience includes applying innovative evidence-based learning strategies, technologies, and products; maintaining consistent learning standards across products and services; and designing both online and offline learning environments and product development. Dr. Saxberg speaks often at education, business, and public policy conferences including Microsoft’s CEO Summit, TEDx, the Stanford Digital Learning Forum, and “Education Datapalooza” hosted by the White House and U.S. Department of Education. He is the co-author of Breakthrough Leadership in the Digital Age (2014) with Frederick M. Hess. He is also published in a host of academic, education, and science journals. 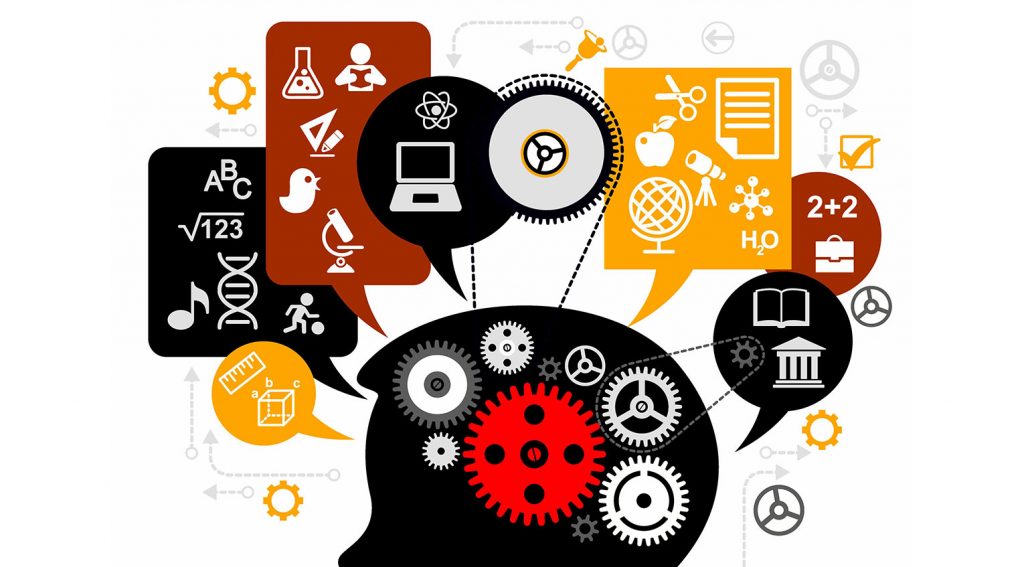 Learning Engineering: The Art of Applying Evidence-Based Learning at Scale

After decades of experimental work by cognitive scientists and others, we now know a lot about how people learn. We know that our learning environments need to do a better job of helping more people of all ages master the complex skills now required in many occupations. Education technology has enormous potential to help. While often expensive upfront, it has the chance to make learning more affordable, reliable, available, data-rich, and personalized.

Yet science and technology alone are not enough. Too often, learning environments at scale are designed around how we wish learning worked. Unfortunately, learning, like human biology, is an inconveniently designed system. It requires real effort to help designers become able to apply what’s known about learning, and evidence-gathering about learning, at scale – and we need this to help learners at all ages deal more reliably with ever-changing work contexts. To learn, instructional-­designers and teaching professionals need the same things their students do: We have to provide explicit practice and coaching on applying the science about learning for everyone involved in instruction.

For this we need a new job category: “learning engineers” — talented, creative, user-­centric professionals who understand the research about learning, test it, and apply it to help more students learn more effectively. Whether in the classroom, at home, or at work, we owe it to learners, employers, and families to do a better job at “learning engineering” than we’ve done so far. 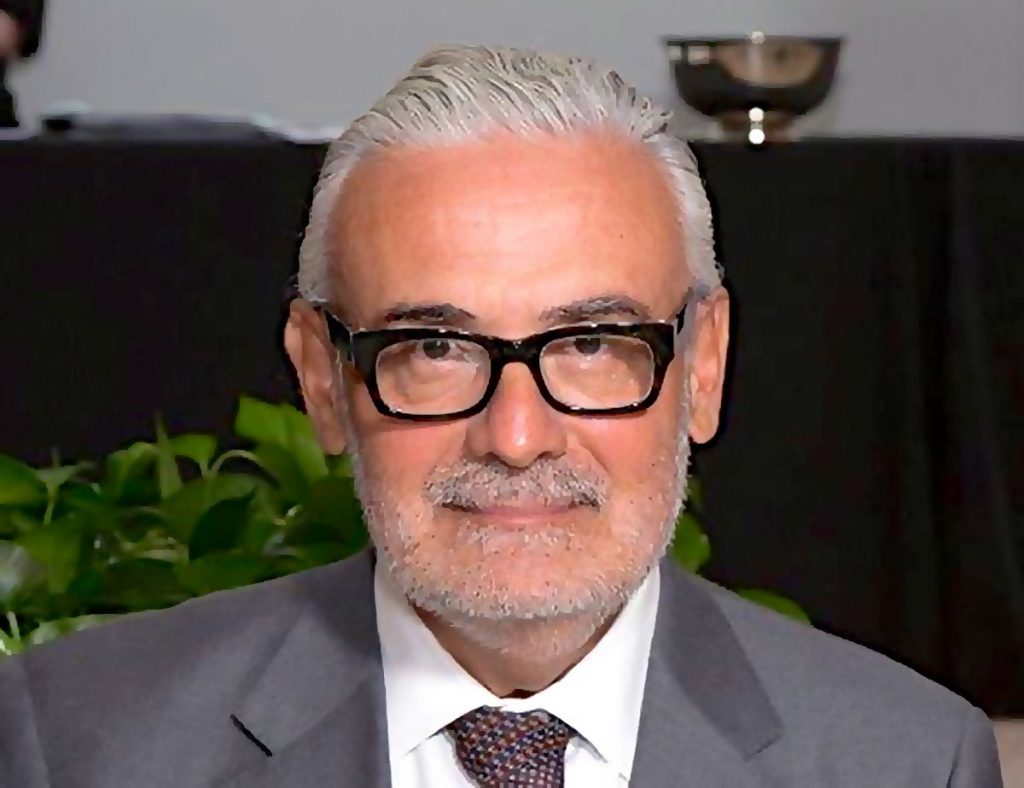 Marcelo M. Suárez-Orozco, the Wasserman Dean, UCLA Graduate School of Education and Information Studies, is a psychological anthropologist and a scholar of globalization, migration, and education. He is the award-winning author and co-author of volumes published by Harvard University Press, Stanford University Press, University of California Press, and Cambridge University Press, among others. The recipient of the Mexican Order of the Aztec Eagle, Dean Suárez-Orozco is a member of the American Academy of Arts and Sciences and the National Academy of Education and a Trustee of the Carnegie Foundation for the Advancement of Teaching. He has served as special advisor to the chief prosecutor of the International Criminal Court and has authored multiple texts for Pope Francis’s Pontifical Academies. At Harvard, he was the Thomas Professor of Education, Co-Founder and Co-Director of the Harvard Immigration Project. At NYU he was the inaugural Ross University Professor of Globalization and Education. In 2009-2010 he was the Richard Fisher Member at the Institute for Advanced Study, Princeton. He has been Visiting Professor in Paris (EHESS), Barcelona, and Leuven and has lectured at the German Foreign Office, the Mexican Foreign Office, the Spanish Foreign Office, the Vatican, US Congress, the UN, Davos, and in multiple other scholarly and policy venues in the Middle East, Europe, and Latin America. An immigrant from Argentina, he is a product of the California Master Plan, commencing his studies in Community College (where 40 years ago he met Carola Suárez-Orozco, the eminent psychologist and scholar of immigration) and transferring to UC Berkeley where he received his AB, MA, and PhD. In January of 2018 His Holiness Pope Francis appointed Dean Suárez-Orozco to the Pontifical Academy of Social Sciences. 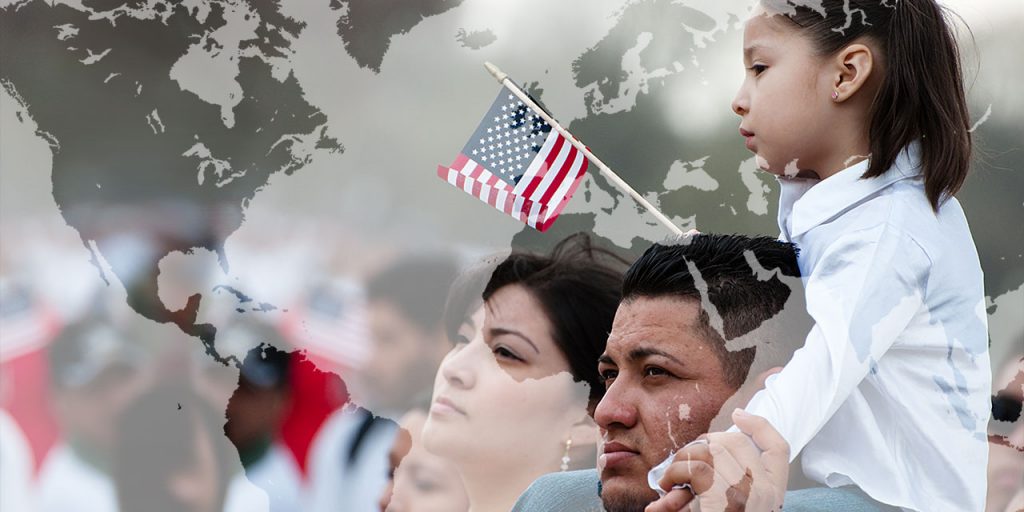 In the twenty-first century, immigration is the human face of globalization: the sounds, colors, and scents of a miniaturized, interconnected, and fragile world. According to the United Nations, in 2017 there were approximately 258 million international migrants, upward of 760 million internal migrants and millions more kith and kin left behind. The largest international corridors of human migration today are in Asia, Europe, and the Americas. Mass migration is generating a deep demographic transformation—giving rise to the children of immigrants as the fastest growing sector of the child and youth population in a number of high and middle-income countries across the world. The US — a country where immigration is at once history and destiny is a case in point: over 25 percent of children under the age of 18, a total of 18.7 million children, have an immigrant parent. Furthermore, a quarter of children in countries associated with the Organization for Economic Cooperation and Development (OECD) come from immigrant homes. In Amsterdam, Rotterdam and The Hague, two-thirds of the children biking to school this morning are the children of immigrants and refugees. In Berlin the number is approximately 40 percent. In NYC half the children in school come from immigrant homes. In California, over half of children who will walk through the classroom door tomorrow live in immigrant headed households.

If the 20th century was the century of mass migrations, the twenty-first century will be the century of the children of immigrants — their schooling, their identities, their job prospects, their citizenship and well-being.

In this presentation, first, I will review the most recent data on major global migratory flows. Second, I turn to the data specifically pertinent to children and youth and their transitions to new societies. Third, I will offer some reflections on mass migration’s opportunities and challenges to the defining institutions of our society with a focus on schools.

Current Practices in Evaluation and Assessment in China

Innovations in Statistical Methodology and Psychometrics